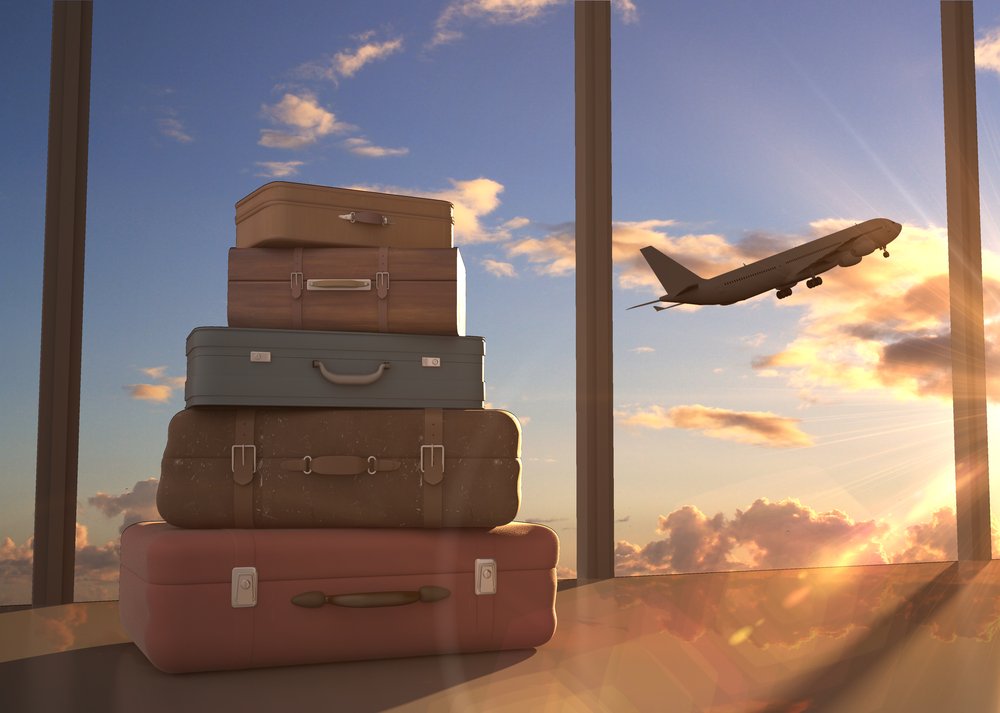 With this in mind, doing weed in your area if it is legal is certainly not a problem. The only problem is that if you travel with weed. Users often find themselves in limbo when travelling to different countries because of this dilemma.

What are the necessary steps that users of medical marijuana need to take to avoid facing legal battles in the future? Is flying with weed in 2020 doable?

This article will try to give you some steps to avoid getting caught inadvertently by authorities.

First of all, know the county you’re traveling to if it is under a federal government, since the federal law enforcement takes over in every security checkpoint.

Despite  the 33 states, where the use of medical marijuana is acceptable, and 11 states, which also allows their residents to use recreational marijuana, there are still a few states that still consider it as an illegal drug. So you might get caught before you even reach your destination.

Even if you have your prescription from your physician or healthcare provider, or you’re from a state which the substance is legal, or an ID card that can inform them you can bring marijuana, that wouldn’t make you worry less.

According to the Controlled Substances Act (CSA)it states that marijuana is labeled as a “Substance I controlled drug.” That follows that it means the designation is reserved for drugs that have a high risk of abuse, lack of medical value, and low chance of safe prescription.

Only bring an ounce of weed

Second, if you really want to bring just a little bit of weed, make sure to only bring at least 30 grams or an ounce of it.

If you’re travelling with your car, hide it in your bag of gummies. But remember, the stronger the smell, the more obvious it gets, and you might get caught, so, try to eliminate the odor with a car air freshener.

If you ask me for recommendations to travel with, I’ll go with domestic airplanes.

Security checks on airports are not that strict with a little problem. They are more focused in looking for threats, such as liquid bombs, explosive devices, and more dangerous devices or weapons that can harm the passengers.

The Transportation Security Administration (TSA) posted on their Instagram account, telling their followers that they’re not searching for marijuana, so there’s no problem in bringing a little bit of it. But, if you don’t control yourself and you brought too much of it, then we can say goodbye to your precious weed by throwing it straight into the trash can!

Third, always follow the rules of every state you’re going. The rules in every state differs, just like in Arkansas, you will still need to sign up for a medical marijuana program for every 30 days and pay at least $50 in cash. What’s surprising is that in Oregon, even the residents can bring with them and carry 24 ounces of weed, you as a visitor, can only bring one ounce.

Lastly, never fly with your dear marijuana internationally! If you ever dare, you might never get a chance to take a glance of your homeland again.

You will surely miss your dramatic and vivid scenery of your home. If you are behind bars, all you are left with is an orange or striped jumpsuit.

Despite gaining legalization in some left-leaning and liberally oriented countries, weed is still seen as taboo for most conservative nation states, especially those who are run by a conservative majority in government. Examples of these nation states are the Philippines, Indonesia, Singapore, China, and a lot of others more.

Though most countries mentioned here are of Asian origin, Middle Eastern countries like Saudi Arabia, Iran, Iraq, Lebanon, Kuwait, a lot more also ban the use of our precious Mary Jane.

Marijuana, weed, cannabis, Mary Jane, pot, or whatever you want to call it has made great strides in recent years with regards to its legalization. This is happening due to the increasing favorability in public opinion and it has forced politicians in both the executive and legislative branches of government to codify the use of weed into law, thus making it legal.

However, it must be noted that not all countries, or even states are as willing to legalize marijuana. Some still impose huge sanctions on individuals caught using or even carrying weed in small amounts.

Take for example the stark differences of culture present in each US state. We could not compare the liberal and outgoing nature of the people and culture of California from extremely conservative US states such as South Carolina and Arkansas. South Carolina and Arkansas, though conservative in nature, still vary in their degree of conservatism and opinion on marijuana use and acquisition.

To add, the United States doesn’t consider weed as a legal substance on a federal level whether it is used for recreational or medicinal purposes. That is why research on this substance has been hampered and quite poor these recent years despite wave after wave of legalization and decriminalization.

Therefore, it is crucial to make a research to be aware of everything mentioned in this article. Know the laws, rules, policies, and regulations regarding the use of weed in the area you are travelling to. A little research may look tedious at first glance, but it will save you the hassle of getting into trouble once you reach another part of the world.