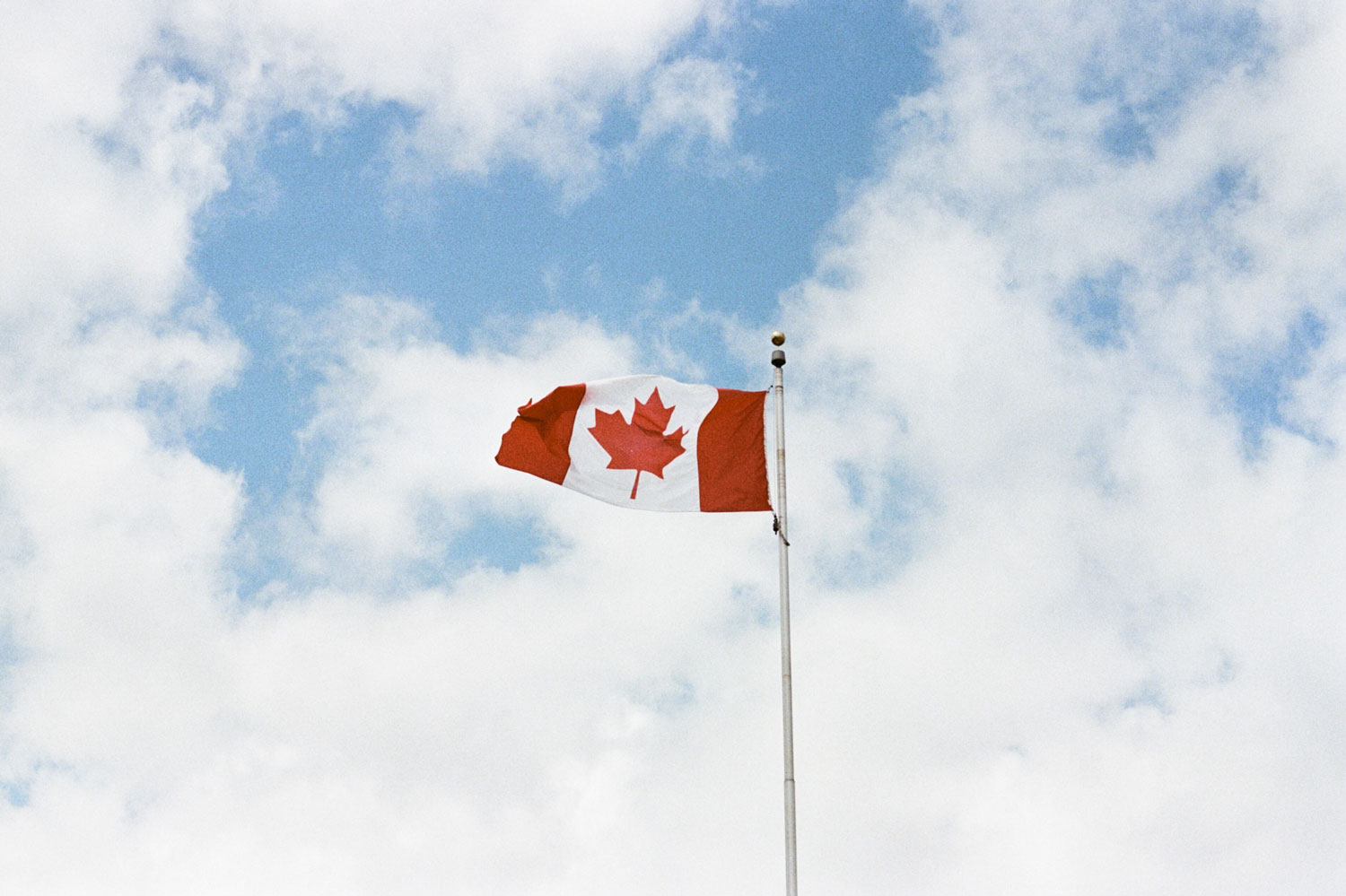 Weed, marijuana, grass, or ganja, no matter what you call it or how you choose to enjoy it, recreational cannabis is approaching its fourth anniversary of legalization in Canada. There is so much to celebrate, not only for the progression of cannabis culture across the country but also experientially for users of all (legal) ages. A catalyst in creating thousands of jobs and contributing billions to our economy, the legal weed industry is not just a brick-and-mortar system, but also open for business conveniently and discreetly online too.

With eventful Canada Day activities on the horizon, why not take advantage of everything consumers love about mail-order marijuana this long weekend. The utmost privacy, discretion and convenience are always ensured with trusted online dispensaries like EZ Weed Online, leaving you with more time and peace of mind to simply sit back and relax. Such one-stop shops are stocked with the highest quality, expertly hand-selected flowers, and strains, as well as a wide selection of smoking essentials, concentrates, edibles, and more, making it a truly exciting time to be living in Canada in 2022.

Here is everything you need to know about how far Canada has come since the 1920s, the ever-shifting landscape of consumption and distribution from coast to coast, and a pocket-sized What, Where and Why to buying weed online.

First thing’s first, for those in the audience not too familiar with the history of Canada’s weed legalization, please enjoy our skimmable summary, beginning with the almost 80-year outlawing of the drug, and finishing with dope highlights and bragging rights.

Cannabis From Coast to Coast

From the rolling prairies and the rugged Rockies out west, to the vibrant cityscapes and maritime coastlines to the east, Canada is progressively embracing its cannabis culture. The emergence and proliferation of craft cannabis have further enabled retailers like EZ Weed to hand-pick superior AAA+ flowers, delivering exceptional weed freshness to your door.

That being said, each province and territory has the final say in determining its laws for distribution, sale and rules for consumption. Each region is continually revising and adapting its systems to acclimate to its individual identities, people, culture and needs.

Age Ain’t Just a Number (and Other Provincial Differences)

With the ever-changing and differing landscapes across Canada’s domestic borders, it can be confusing and potentially overwhelming to navigate this fast-paced new scene. While government-regulated in-person and online stores are an option, there are many trusted and reputable e-retailers that can make your shopping experiences both positive and enjoyable.

Here  is our guide to point you in the right direction about how to buy weed in Canada, including where can you purchase it, what you need to be aware of, and even answering the question, “can I buy weed gummies online?”

Where You Can Buy Weed in Canada

Even with the number of cannabis stores multiplying exponentially in the years since legalization, government-run and private in-person retailers aren’t the only places to procure marijuana in your province or territory. In addition to these, you can place an order via phone call (if buying weed in Nunavut), or better yet, turn to a trusted e-retailer like EZ Weed Online. Such online dispensaries are an ideal option, especially following the lingering behavioural shifts and social distancing habits we have picked up since the COVID-19 pandemic.

What Kind of Weed Can I Buy Online?

The selection you are presented with when shopping online for marijuana isn’t just limited to bud. Cannabis 2.0 edibles and all things cannabis-infused are growing in popularity, availability, and variety year on year.

So whether you are seeking marijuana as a novice, experimental or experienced user, turn to the medicinal, THC and CBD benefits, or have been experiencing peace and enlightenment since the 60s, here is a handy rundown of what kind of weed you can buy online:

No matter where you are in Canada, a trusted, secure and well-reviewed online dispensary like EZ Weed Online demonstrates why ordering your bud online is the ideal way to go. As well as ensuring users enjoy consistent weed freshness and the highest quality products, there are often Mix and Match deals, promotions, and rewards that benefit you every time you shop.

The sun is shining and long weekends are just around the corner. Now that you are equipped with all there is to know about buying weed online, we recommend you get started by checking out our Mix and Match Craft cannabis deals and favourite OG strains: El Chapo, Death Valley or Grape Tahoe.

Until next time, the team at EZ Weed Online wishes you a very happy and high Canada Day!