When Cannabis is Mixed with Psychedelics What Happens?

When Cannabis is Mixed with Psychedelics What Happens? 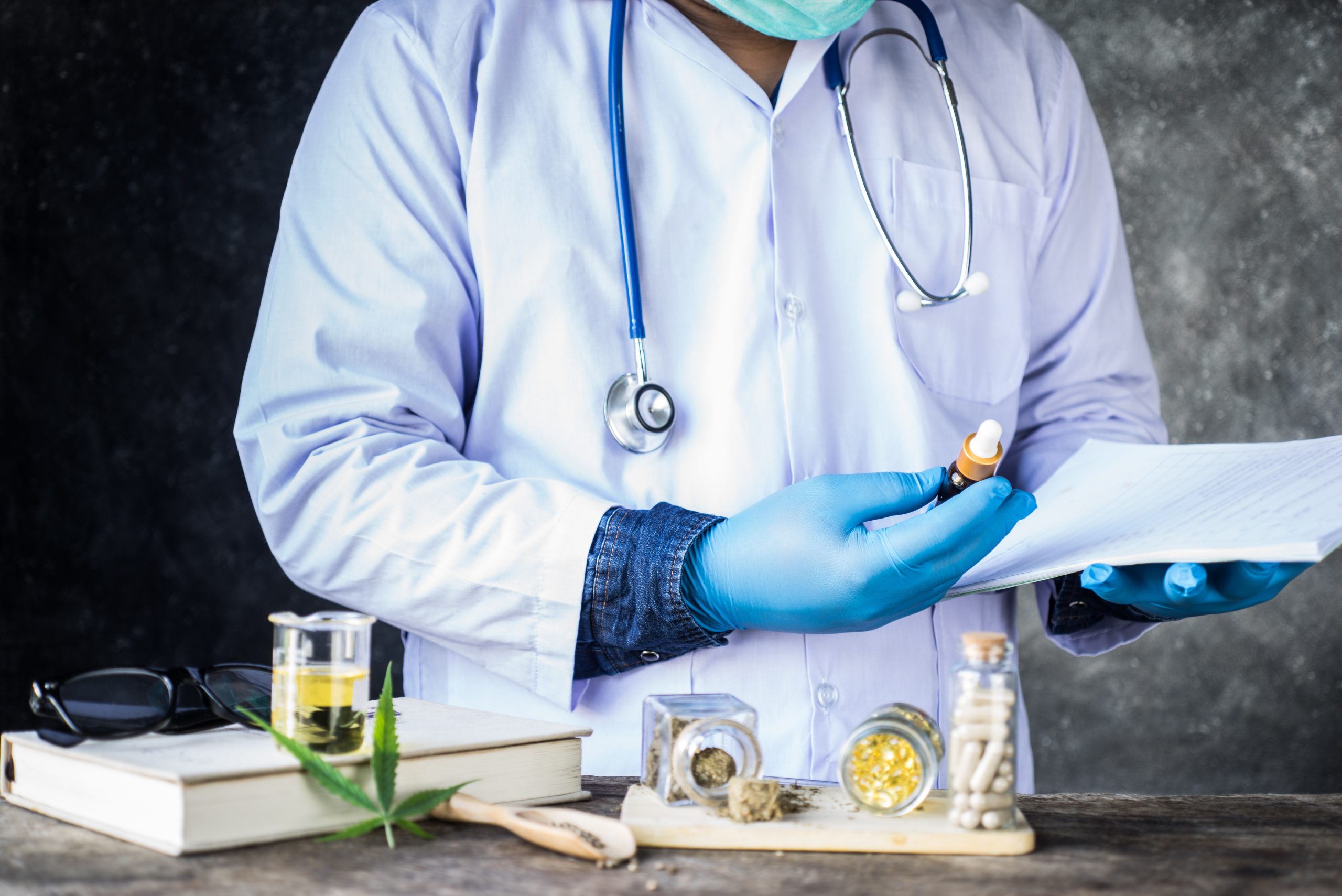 In the past, using recreational drugs was viewed in a negative light. The public opinion has swayed and they are currently viewed as science nowadays. This has allowed researchers to do studies on the effects of psychedelics. These studies shed light on the results of mixing cannabis with psychedelics such as pscilocybin mushrooms, ayahuasca or LSD.

Their work was recently published in the Psychopharmacology. The researchers determined that cannabis can enhance mystical experiences when used with certain psychedelics, namely serotenergic psychedelics. They are a class of drug that affect serotonin receptors and interfere with a users consciousness. “We found evidence of more intense mystical-type, ego dissolution and visual experiences in conjunction with cannabis use,” their research showed. This was directly proportional to the amount of cannabis consumed by the user.

The authors surveyed a total of 321 people in their research. 39 of the participants claimed to have taken cannabis orally at the same time as using the psychedelic with most using mushrooms or LSD.

Once the researchers were able to review the users Mystical Experience Questionnaire responses, they noticed a relationship between cannabis use and average response scores to these experiences.

This was evident for particular elements of the bad trips users experienced. In some instances, people who mixed psychedelics and consumed a lower amount cannabis responded with lower responses on the “Fear” or “Insanity scales compared to those that used psychedelics alone. People who consumed a higher amount of cannabis however, responded with more frequent unpleasant experiences.

According to the researchers, this could be proof of cannabis helping reduce the likelihood of experiencing psychological turmoil while on psychedelics if the dosage was low and a higher dose would increase the possibility of psychological anguish. Another point to note is that dependant is that the authors did not analyze the chemical makeup of the cannabis used by the participants so it could be hard to draw a solid conclusion from these results as different strains of cannabis contain varying amounts of CBD and THC.

Nonetheless, the do continue that their appears to be an ability for cannabis to enhance ones psychedelic experience saying “may be because cannabis itself induces subjective effects that are similar to some effects of psychedelics, such as euphoria, changes in perception of time, intensification of sensory perception and hyper-associative thinking.” Although THC primarily affects the cannabinoid receptors, other studies have inferred that THC may also interact with serotonin receptors, this is how they can interfere with the psychedelic effects.

The researchers go on to explain that “some of the therapeutically desirable psychological effects associated with psychedelics may, in theory, be enhanced by concomitant cannabis use.”