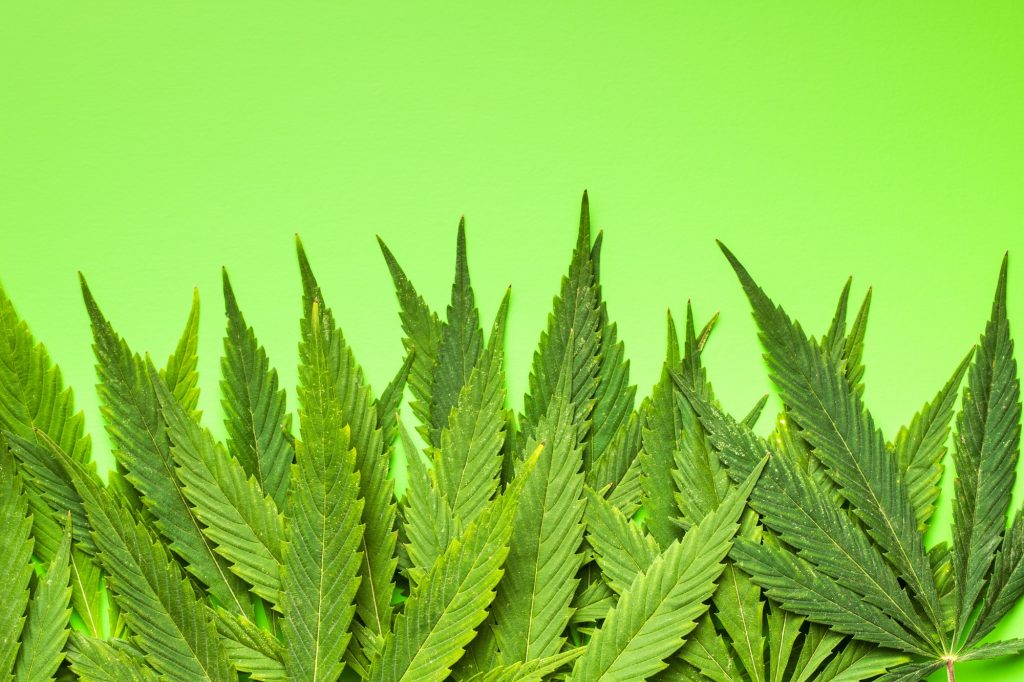 The marijuana industry is getting bigger day by day after its legalization. We bring you the Canadian Cannabis 2.0 and the cannabis industry predictions for 2020.

Cannabis, the world’s most controversial plant that is being grown, distributed, and used as a Schedule I illegal substance under the U.S Federal government. Despite that, the marijuana industry is getting notable attention from manufacturers, researchers, and investors.

Consumers of cannabis push the legalization of the plant abroad and home grows.

Cannabis is already legal in the 33 states of the U.S. for medical use with a total of 10 states that legalized the consumption of cannabis for recreational use.

2020 will be full of consolidations and with some bankruptcies according to analysts. This will be for the companies operating in the marijuana industry that had been struggling to fund themselves in the last quarter of 2019.

Nonetheless, for those companies in the marijuana industry that have endured could have the opportunity for the positive growth as the U.S addresses the issue because of the November elections this 2020.

Forecasts in the U.S elections shows that many more states in the U.S. will legalize cannabis for medical use. This may be the start of the end of prohibition of cannabis federally.

As the federal perspective about the cannabis loosens, the financial sectors also are looking up to invest in the cannabis-related companies and dealings.

Furthermore, last year have been difficult for the cannabis stocks.

This is true for the Canadian marijuana industry after the legalization of recreational cannabis.

The marijuana industry took a big hit last year after CannTrust suffers from the scandals of a critical regulatory breach.

These scandals escalated to concerns about the vape-related illness.

If compared to the highest records of marijuana stocks last March 2019. Last November numbers determined that the Canadian cannabis stocks lost about 2/3 of its value.

It shows that only the toughest companies in the marijuana industry don’t have difficulty in making money, unlike their small-time counterparts.

This means that bigger companies in the industry may obtain small companies, however, the ones who have the benefits from this are the ones who obtain, not the ones who are acquired.

Consumers of cannabis can expect to have more retailers and outlets in Canada with the passage of Cannabis 2.0 in this country.

This means that cannabis derivatives will be sold. Beverages, edibles, and vapes will be accessible in Canada.

Notwithstanding the negative forecast towards the end of last year, companies, growers, and experts are hopeful for the marijuana industry this year as the industry progresses.

Even though Cannabis 2.0 was technically implemented last October 2019, cannabis derivatives were push back this year because of Health Canada’s 60-day notice period.

2020 saw various cannabis-related companies introduced beverages and edibles in the marijuana industry which awaits the Cannabis 2.0 market. This is expected to generate C$2.7 billion yearly.

It is still too soon to tell which companies in the Canadian marijuana industry will lead the edibles market. However, some people say that marijuana-extraction companies will be the players.

As Cannabis 2.0 has implemented. There is a lot to watch for.

You can make your own edible if you want, you can buy cannabis oil and cook one yourself.

The edible market in the marijuana industry is assumed to be one of a billion-dollar industry in its own time in the coming years.

As smoking cannabis is getting less popular, consumers are getting to the edible market and said to be the most profitable and the fastest-growing market of the marijuana industry as said by Grizzle and is estimated to generate about $4 billion by 2020.

Despite Health Canada’s regulations that cannabis and alcohol will not be mixed, Breweries are getting their eye on the marijuana market.

One of these companies is Constellation Brands that created Modelo and Corona Beers. They partnered with Canopy Growth which is Canada’s largest cannabis producer.

Meanwhile, HEXO partnered with Molson Coors, even Coca-Cola is jumping into CBD-infused beverages.

After what happened to the marijuana industry in Canada last year, Canadians can expect a recovery of the cannabis stocks for the first half of 2020 as said by a cannabis analyst, Stifel.

Retails and shops are opening in Ontario and may generate positive results, he added.

Canada saw the collapse in shares of companies in the marijuana industry like Aurora Cannabis and Canopy Growth.

However, Stifel with its affiliate GMP, a company in Canada sees an opportunity for small cannabis-related companies like Fire & Flower Holdings.

Even though the American weed sellers struggled, their constant growth let them paid their debts.

Canada made a wrong choice in handling the end retail of cannabis legalization as seen in Ontario, the most populous province.

Ontario will increase its licensing for dispensaries this 2020. The province will add 20 more retail outlets starting this April, and by the end of this year, Ontario should have 250 outlets as said by Rob Fagan and Justin Keywood, analysts of Stifel GMP.

The analysts believe that that there a lot more room to grow since Ontario has 1, 3000 liquor and beer retailers.

Ontario has three times more population than Colorado, but Colorado has more than 500 marijuana retail outlets.

Retail distribution in Ontario could give the most significant upside for little Fire & Flower as said by Stifel.

Stifel foresaw that Fire &F Flowers will have about 30 stores in 2019 to more than 100 stores by 2021, which means that this company can have a great profit in the marijuana industry.

Even though Canada suffered from the backlash last year. Growers, farmers, experts, and companies are optimistic about the Canadian marijuana market this 2020.

Changes will be felt after the Cannabis 2.0 60-day notice period will end.

Analysts just predict what will be going to happen to the Canadian marijuana market this year.

PrevPreviousFlying with Weed in 2020: Is It Doable?
NextSTATISTICS YOU PROBABLY DON’T KNOW ABOUT CANNABIS IN 2020Next