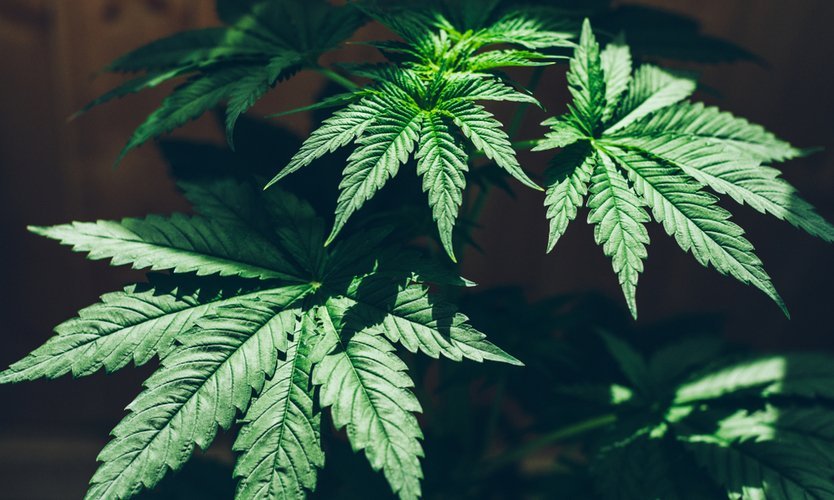 Medical marijuana has been used for decades even before its legalization in some US states, Canada, and some European countries. Anecdotal evidence can support that medical marijuana use has resulted in mostly positive outcomes in patients suffering from various diseases such as epileptic seizures, chronic pain and inflammatory conditions, substance use disorders, and even mental disorders.

With this pile-up of anecdotal evidence, citizens of various countries have urged their lawmakers to make cannabis legal and decriminalize it. By doing this, research into medical marijuana could become more accessible and easier to conduct.

Laws are often there to reflect the culture of one area, however, public outcry and massive public support could push lawmakers to amend and revise those laws in keeping up with the dynamic culture of people in a particular area.

One such example of this phenomenon, though completely unrelated to this topic, was the landmark legalization of same-sex marriage in the United States under the Obama administration. Despite, the growing divide and polarization of conservative and liberal factions in the country, it can’t be denied that the majority of Americans at that time favored the legalization of same-sex marriage.

Digressing from that topic, medical marijuana laws have coped up with the times as well. Canada, for example, has fully legalized marijuana for both medical and recreational purposes.

Let’s get into the details of this topic here in this article:

What is medical marijuana?

When we talk about medical marijuana, it refers to any part of the part that is used for medicinal purposes. That means it could be the leaves, stem, trichomes, seeds, etc. As opposed to recreational marijuana, medical marijuana users only use marijuana for the sole purpose of alleviating their symptoms.

When marijuana is sold as medicine, it is no different from the marijuana used for pleasure. However, breeders and growers of marijuana have tried to make strains that only highlight its therapeutic benefits, this means more strains are made that don’t induce euphoria and the feeling of being high.

THC and CBD in medical marijuana

THC and CBD are compounds that are known as cannabinoids. In reality, there are 80 known cannabinoids but these two are the most well-known. These compounds are mainly responsible for the plant’s psychoactive and therapeutic effects.

These two compounds were first identified in the 1960s. THC is well-known for its psychoactive effects especially the “high” feeling and the intense cerebral euphoria. CBD, on the other hand, has been of particular interest to the medical community because it doesn’t induce a “high” feeling. Therefore, CBD-rich strains are generally more favored than THC-rich strains.

Being the most dominant psychoactive ingredient in marijuana, it’s no doubt that THC has been the most researched among them. THC can have a broad range of physiological and psychological effects. These include influencing body temperature, pulse rate, time perception, analgesia (reduction of pain perception), anxiety, sedation, spatial awareness, and short-term memory.

Because of its broad range of effects, THC is typically sought after by most recreational users because it induces the euphoric high that people usually long for.

CBD works significantly different from THC. While THC directly affects the cannabinoid receptors, the sites in the human body where cannabinoids react with, it takes about a hundred-fold amount of CBD to induce the same “high” as THC.

This doesn’t mean that CBD is practically useless though. CBD has practically found its niche in medical applications. CBD seems to have antithetical effects in comparison with THC. For example, THC induces anxiety while CBD reduces anxiety.

Using medical marijuana is simply a no-brainer as there are three accepted methods of using it: by ingesting it, by breathing it, and by rubbing it on the skin.

Edible marijuana can be in a lot of forms. It may be baked into a sumptuous cookie or brownie, incorporated into a soda, or be in pill-form like the drugs you buy at a local pharmacy. When marijuana can be eaten or drank as a regular food or beverage, it is called an edible.

Ingesting medical marijuana can be frustrating if you want to see the effects immediately. The effects of marijuana ingestion can take 30 minutes to an hour to kick in and it peaks at about 2 to 3 hours. This means that impatient users may try to overdose themselves to see the results faster. This could lead to some adverse reactions.

However, when used properly, ingestion carries one particular benefit, that is the effects of weed generally last longer and some even report that it lasts for about 12 hours. This is because marijuana compounds have been circulating in your bloodstream.

Smoking a joint and vaporizing (vaping) are two common ways of smoking marijuana. In this method of using marijuana, you can see the effects almost immediately. This means that if you’re in a rush to reap the therapeutic effects of weed, then this method is for you.

One downside to this is that if you have respiratory problems like asthma and COPD. Your lungs may get irritated therefore, instead of giving you benefits, it may harm you instead.

This is the least common method of using medical marijuana, however one apparent benefit of using this method is that it is localized, therefore, no systemic effects can occur.

Users who use this formulation usually want localized pain relief from arthritic conditions.

In 1996, California voters have voted for the legalization of marijuana in their state. After that momentous decision, a lot of US states have followed through with notable ones such as Colorado. However, it’s important to note that weed is only legal on the state and not on the federal level.

In June 2018, the Canadian parliament has legalized and enacted the legalization of cannabis throughout their entire country. This means that weed could simply be bought as a regular commodity.

In Asia and most parts of the world, this plant is still illegal. However, great strides have been made for pushing its legalization.

Safety-wise, medical marijuana is safe to use if it is used responsibly. However, the US FDA still classifies marijuana as a Schedule I drug federally, therefore, they still consider it dangerous.

Medical marijuana has been quite a controversial plant throughout its existence in the Earth’s biosphere. Though a lot has been made to show that it can have potential therapeutic benefits, its past still haunts it even to this day despite several researches proving otherwise.

One thing’s for sure, when you use it in moderation and responsibly, it would never hurt you.

PrevPrevious15 Different Kinds of Weed Concentrates for 2020
NextFlying with Weed in 2020: Is It Doable?Next